If you've ever wondered what Nabokov's Lolita might have been like if Lolita was the one telling the story instead of the repulsive Humbert, you might get some idea of that from Kate Elizabeth Mitchell's My Dark Vanessa. Vanessa is in her early thirties, single and working on the front desk of a city hotel in America. It's clear that her level of education is way beyond what's required for her role and that her life outside work is dysfunctional and chaotic - she's reliant on alcohol and soft drugs, she pursues risky one-night-stands with men she doesn't like, and is reluctantly in therapy, seemingly at the insistence of an ex-boyfriend worn down by her instability.  We also learn that as a 15-year-old scholarship pupil at an elite Maine boarding school, she had a consensual relationship with her 42-year-old English teacher, Jacob Strane. Strane has now been accused of sexual assault by another of his pupils, and the story is all over the news. His accuser
Post a Comment
Read more 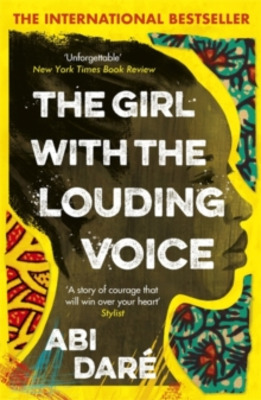 The Girl With The Louding Voice by Abi Daré 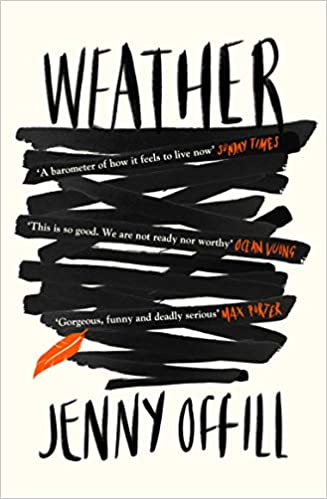 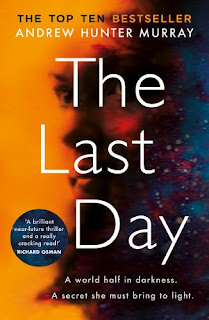 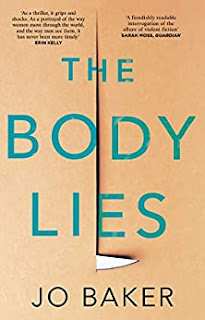 The Body Lies by Jo Baker 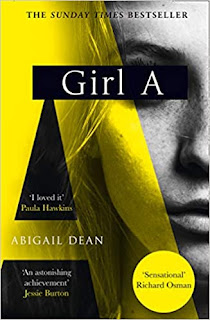 Girl A by Abigail Dean 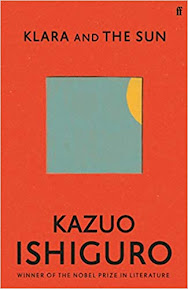 Klara and the Sun by Kazuo Ishiguro 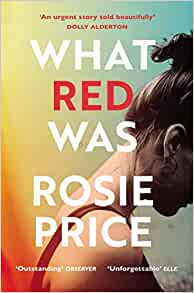 What Red Was by Rosie Price 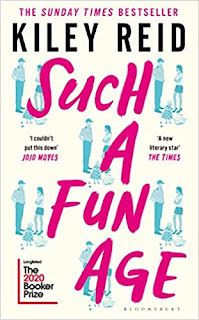 Such A Fun Age by Kiley Reid 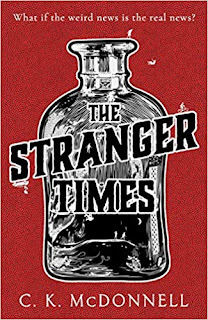 The Stranger Times by CK McDonnell

The Appeal by Janice Hallett